On Writing This Post and Making Some Videos in the Past

Starting two hours before the self-imposed deadline is somehow not a sweet spot for generating content. Today I had slept, eaten, exercised, danced, socialized, expressed personal opinions, listened to music, eaten healthy food (for the most part) and felt unwell, so there is really nothing else left to do than write.

Starting two hours before the self-imposed deadline doesn't necessarily go against content creation. One look at the visible videos I have on my Vimeo account (hopefully replaced with a PeerTube account sometime in the future) can verify this. Eight videos of varying lengths, themes, intentions, contexts and probably quality, yet they are all distinctly me in various stages of my recent life. Sardonic humour. Literal toilet humour coupled with an ironically banal but still sincere message. Crafted out of available resources and time. Very tired and self-referencing. Simple, quick and confident solution. Nothing will happen if I don't do it but I'll do it for the sake of summarizing my experience at the end of a process. Sometimes I laugh at my own jokes. Sometimes I make stuff that doesn't work.

And they all had deadlines in different forms. And I did them all. And while I would rather look towards my new art projects than reflect on old ones, there's something beautiful to me about these pieces. They're not necessarily relevant or interesting anymore, but I appreciate that they happened and how they managed to happen. Out of the eight, only one video isn't tied to a memory of being in a bad place emotionally or mentally (I won't be making that distinction right now) and even that might be because I had forgotten the circumstances of the one video. Why is that the case isn't important right now as the notion that there's space to do art or things or art things even when you're not feeling particularly swell, which is not the same as fetishised artist's suffering or processing trauma and life experiences through artistic work. Instead, it is finding a way to do something when you assume you do not have the energy for it. It's doing when you don't feel like it. It's sneaking behind your perfectionism's back and doing things that would never meet its stamp of approval. It's deciding to do something and then doing it. It's finding out what would happen if you were to do something in that particular moment. It's about trusting yourself. 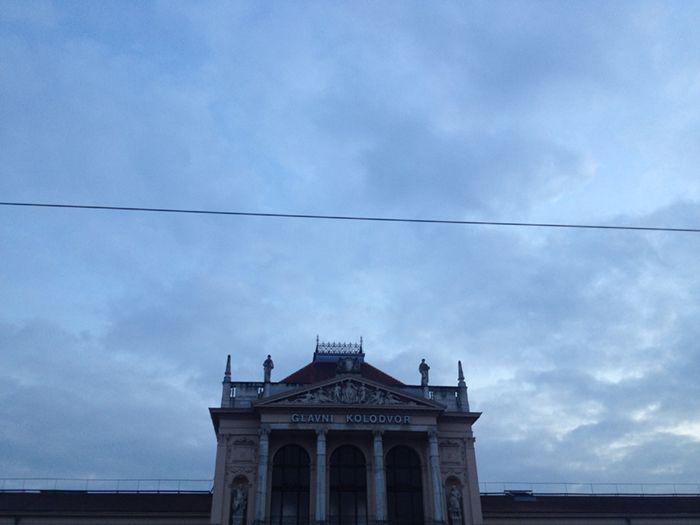 I find that exciting, not that I have much of a choice. Sure, there were a lot of choices on the fifth, right after I wrote my last post and had days to plan and write the next one, but in the last hour of the ninth? Not that many options. The eleventh hour is a wonderful tool for the indecisive person, because it narrows the choices to a manageable amount. There are a lot of different versions of this post that different versions of me are writing right now, but... this is the version that's available here. (I'm sure there's a version where I accidentally fell asleep on the bed.) And while I would still like to explore my capacity to finish things in advance, getting to greet deadlines and give them a kiss is fine, really. Maybe. Sometimes. Depends.