I disappeared from the landscape of this blog for several reasons. First, I continued to compromise on posting times. Being late one day led to a second day, then a third and now to almost a month since the last post. Second, I was switching PCs. It's not a real reason, because I still had a second PC to use, but it made the decision to take an unannounced writing break easier. The break also halted my Mastodon and Pixelfed posts. As I write this, Mastodon has been revisited with a couple of toots, while Pixelfed remains quiet until I manage to install a sensible Adobe Photoshop version. Although, I could prepare an image for it on my other PC, which I've used for this post's visuals. 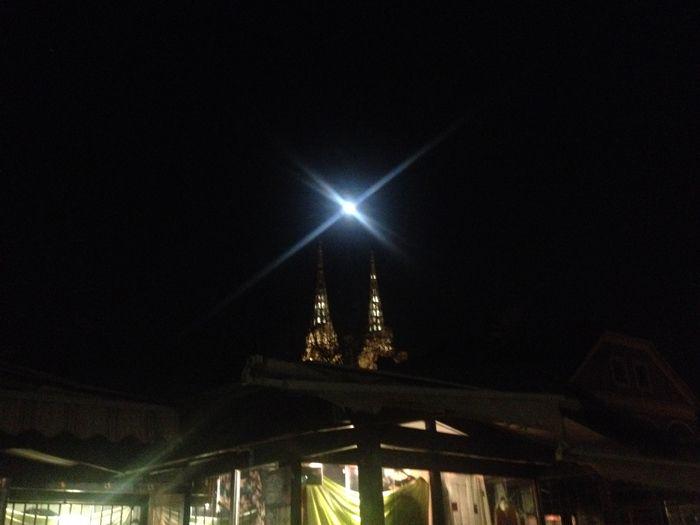 after drinks on the 22nd of february my friend and me ran into the moon. it wasn't full, which is good, because that would have killed us

I am again in a state of unrest because I cannot grasp the vastness of the world. Except not even the world this time, but just the complexity of computer hardware, software, (in)compatibilities, bad code, bad design, bad functionality and so on. I may have to simply accept that even with the cleanest of installs and only the most necessary of software, the PC I'm using is something that I will never fully see or understand. That it's not simple or elegant. That it never will be those things, because my life doesn't have room for the meticulous study and setup of a Linux OS. Not to mention Windows-only (or Mac but that's beside the point) software that I need for 'professional purposes'.

There's a strategy I utilize when I'm at the gym... There are many people there, so there's a lot of energy in the space. They're varied and a lot of them operate on a frequency or quality that is incompatible with mine. So what do I do? Search for another place? Find a way to work out at home? Try to coexist in subtle communication and compromise? Not at all. I just ignore it. I don't look. I even push it away from me. Sometimes the energy is different, which changes the strategy, but overall this method is as elegant as all the computer parts trying to work together. In other words, all of these complex systems generally exist everywhere, but maybe it's not necessary for me to continuously try to understand and engage with them. Sometimes it's just about getting to where I want to go. Do I want a PC that will do what I need it to do with as little fuss and privacy invasion? Okay, this is what's available with the money, time and resources that I have. Want to be fit? This is the closest gym with a good price that has what I need. Want to have a blog without needing to do a lot of preparation? Here's messy Wordpress or a minimalist blogging platform with a fixed URL unless I pay for the feature to put my own. Didn't keep to the posting schedule? I can choose between posting after the gap, timestamping new entries with old dates (inaccuracy problem) and abandoning the endeavour entirely. It's not elegant, but it's what I can do right now. I am trying to accept that. 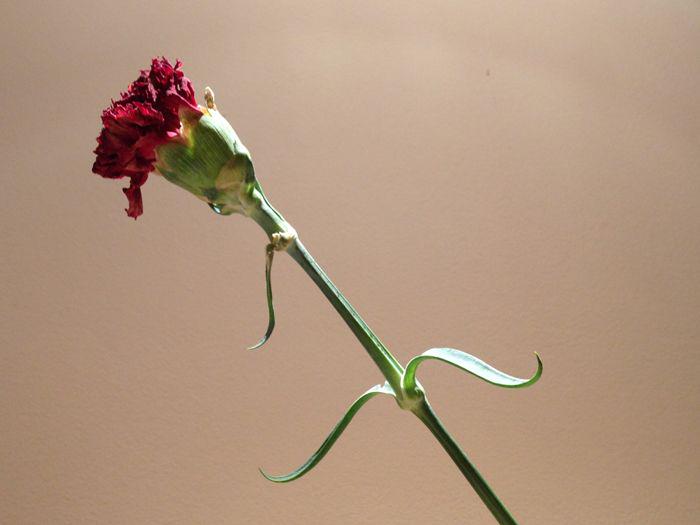 give your life to be a gift on international women's day or not be planted at all because you're in an alternative dimension where there isn't a culture around giving short-lasting gifts (to clarify, i did enjoy receiving it, so thank you for your sacrifice, flower. you are appreciated)

To provide the missing parts of the previous post, I can no longer comment on the difference between two days that I'm not paying attention to anymore. Oh! I can mention that I decided to let go of the It Could Be a Community booklet. I hope it will turn up sometime again in the form of recycled paper or at least decompose quietly into the soil. The other items are still with me, but they're on a very dangerous maybe pile. The calmness I was feeling the second day is a gift from the heavens, variable and fleeting, spontaneous and elusive. The consistency I keep buying into must be about being able to feel calm again in some future moment rather than remaining calm as long as I've met certain criteria. Maybe I could discover what makes it easier for this calmness to visit me, but that's still no guarantee that it will. There are no guarantees. Things are complicated... and sometimes that's on me, because no matter how standard 'emojis' have become, I still insist on textually representing my moods with </3, :-), >_>, etc. Those are apparently called 'emoticons'. But how else would someone know what I'm feeling?! I never feel the way emojis look, so why lie? I'd rather people think I'm typing math. Less than three and colon asterisk!